Van Lom offers turnkey concrete construction services. Every member of our company, from the estimator to the journeyman, works as a team to ensure the best final project.

While most construction sites are naturally exposed to the uncontrollable outside elements, it is important to have all of the controllable elements well planned and executed in order to be successful. We pull together the pertinent information from the construction documents to create a 3D model of our work. This data rich model is the source for providing our field teams with accurate and specific documents for each task containing all information necessary for construction. This process promotes early issue identification, safety planning, and team collaboration.

From sidewalks, site flatwork to drive entries, Van Lom Concrete is one of the most reliable providers of concrete in the region.

5 MLK is a new residential apartment & commercial office building located at the East bridgehead of the Burnside Bridge, this mixed-use structure occupies a place of prominence in the Portland skyline. The 450,000 GSF development consists of 230 rental residences on eleven levels, above five levels of commercial office space, two levels of retail space and 3 levels of below-grade parking.

We have been operating in Portland, Oregon for over 70 years!

Van Lom provided us with excellent service and commitment to the project… it was a pleasure working with the Van Lom team…  A perfect job for sure! We are looking forward to working with Van Lom again soon.

Working with your crews has renewed my thoughts about how and where the industry is going and the quality of work still available in our trade. I just wanted to reach out and let you know how much I enjoyed working with your team…  Any company is lucky to have two or three contributors, but to have an entire crew striving together is what it’s all about.

They do everything they can to accommodate. Dan and his office staff are very personable and helpful in keeping us informed of scheduling. Dan knows so many people in the business that he can make calls and juggle schedules to try to keep everybody happy. 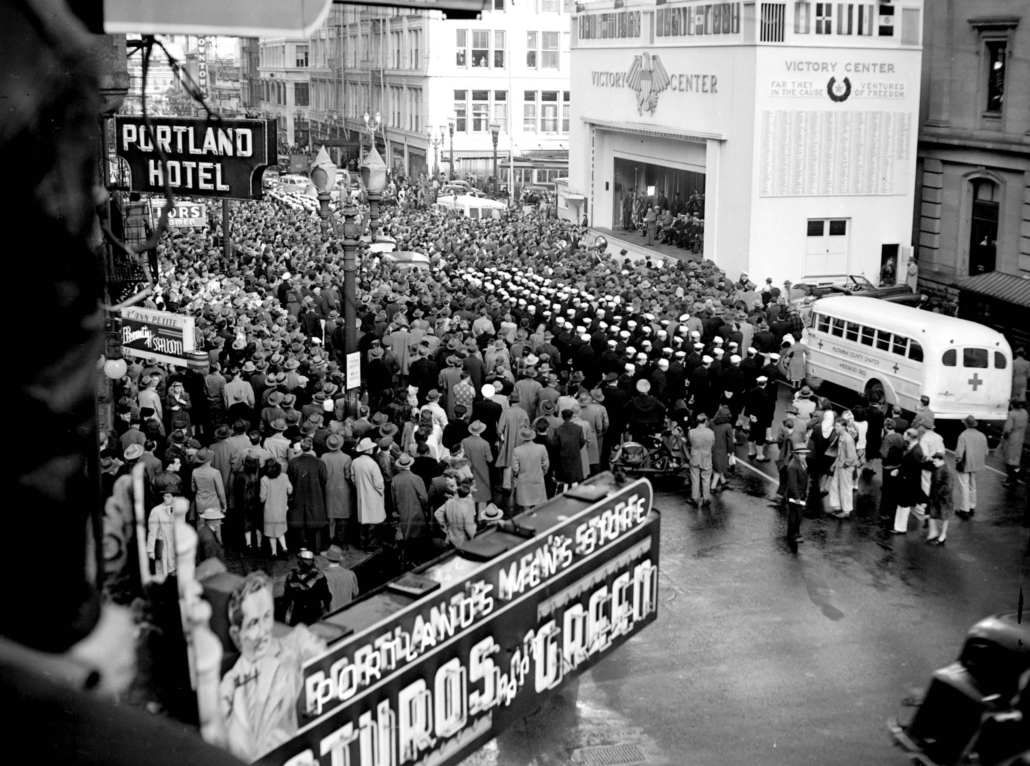 Shortly after World War II, brothers Jim and Bob Van Lom started providing concrete work to the Portland-metro area. Under their skillful watch the company quickly grew to one of the larger commercial concrete construction companies in the region. Bob’s son, Darryl, later joined Van Lom Concrete, Inc. alongside his father and uncle in the mid-60’s.  Darryl eventually assumed ownership and established the standard of excellence the company’s reputation is built on today.

Current owner, Dan Benfield a Van Lom employee of 40 years, bought the company from Darryl in 2004.  For over a decade Dan has carried on the Van Lom tradition of providing quality commercial and industrial concrete construction services throughout the Willamette Valley and beyond.

Our current team of skilled craftsmen and craftswomen represent the proud tradition of providing superior work that dates back 70 years.  Van Lom Concrete, Inc. is always looking for the right quality-focused, motivated, and talented professionals to join our team.